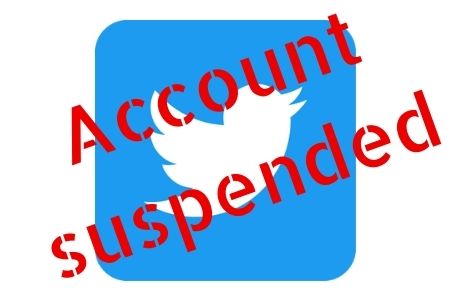 12 years, 7,000 followers and 25,000 tweets. As if having to spend weeks watching a hacker sell bitcoin on her Twitter account wasn’t enough, well-known translator Nikki Graham has now found herself banished from her space on Twitter. Could this happen to you?

Every translator who uses social media should read Nikki Graham’s article “How Twitter Punished Me for Getting Hacked”. This cautionary tale shows how you can lose all the work you’ve invested in building a social media presence.

I’m not talking about the hack. I’m referring to Twitter’s response to it. I’d always thought that if I was unlucky enough to have one of my accounts hacked, then the social media outlet would work with me to resolve the issue. Because we’re all on the same side. The hackee is the victim here, right?

It seems, however, that if you get hacked on Twitter, you’ll take the blame. You’ll be sent into a vortex, where you may have to wait weeks for an answer from their support team. You’ll develop relationships with chatbots. At some point, you’ll likely be asked to log in to your hacked account to report it hacked even though that’s impossible. When a “solution” eventually comes, it’ll be cryptic and illogical.

In the end, you’ll be given the good news that the issue has been resolved because your account has been suspended. With the matter rectified, you’ll be ready to start from scratch with a new account and build up those 7,000 followers again. In just 12 years, you’ll be right back where you were before the hack. As long as it doesn’t happen again.

We’re all tenants on social media

So, remember, dear translator: we’re all tenants on social media outlets. At any time, Twitter, Facebook, LinkedIn, Instagram and the rest can boot us out. In the blink of an eye, you can lose your account, your followers and all those years invested in regular posting. That’s what’s happened to our colleague Nikki on Twitter. And tomorrow, it could be you. That’s why every translator who uses social media should share her story.

And if you’re sharing it on Twitter, tag in @TwitterSupport to let the chatbot know it isn’t cool. 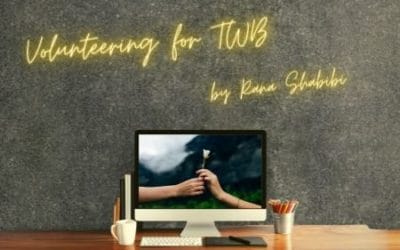 Work as a Volunteer for Translators Without Borders — My Experience

Volunteer translators can get experience while learning on the job. This article is all about working with Translators Without Borders. 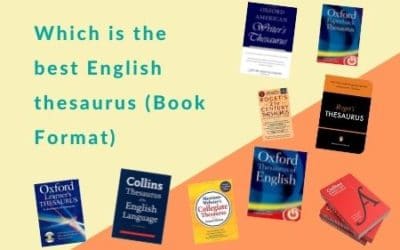 Which is the Best English Thesaurus (book) 2022?

Looking for the best English thesaurus 2022 to help you find the right word? We’ve done the research for you. Check out this article. 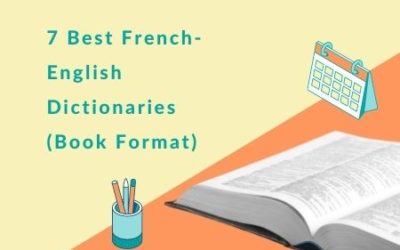 Want to buy a French-English dictionary in book format? We’ve researched them all for you. Get help choosing your bilingual dictionary.